Eighteen years ago today, a baby boy was born in Ghana, Africa. He was named Ametepe, meaning “someone’s replacement.” It is a name often given to a child born after an earlier baby has died. His parents had no way of knowing that, a few hours to the south, two men from America were visiting Ghana for the first time—a visit that God would eventually use to change the course of their son’s life forever.

When he was eight years old, Ametepe’s father took him took him to work on Lake Volta. He worked long days and was often very sick during his time on the lake.

Sometimes things happen in our lives that are not part of God’s best plan for us, like Ametepe being taken to work on Lake Volta. But God is so good, and according to Romans 8:28, He will make even those bad things work together for the good of those who love Him and are called according to His purpose. 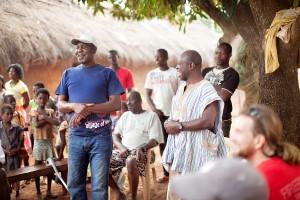 In January 2011, we arrived in a village on the shores of Lake Volta, prepared to rescue six children (in addition to the two who had been previously rescued and were in temporary placement). In conversations prior to our arrival, the person acting on our behalf had not made it clear to the village chief that we would only be able to rescue boys due to the lack of separate sleeping space and staff to accommodate both boys and girls. During our meeting under the mango tree, in which we verbally negotiated the boys’ release, it became clear that the chief had in mind that we would be taking one girl. When we explained to him that that was not possible, we were offered another child, “someone’s replacement,” if you will.

Looking back, it was a moment reminiscent of Samuel talking to Jesse, looking to anoint the future king. When Samuel asked if he had seen all of the sons and Jesse said, “Well, there is this other one…” 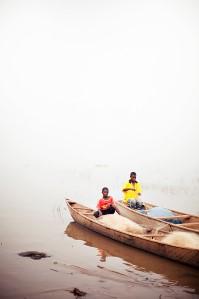 We were walked to the shore where we saw a boy sitting in a boat, mending nets. “This is Ametepe,” we were told.

He had no idea who we were or where we were taking him. He spoke no English and appeared so frightened it still makes me tear up, wondering what on earth he thought was happening to him. His skin was burning up and he felt like he had a fever the next morning as we left the area of the lake and began the long journey home to the Father’s House. He vomited several times along the way. As we finally approached his new home—his new life of freedom--he saw boats in the lagoon and asked in his native language, “Is this where we work now?” As much as we tried to assure him that he no longer had to work, I don’t think he truly believed us for quite some time. 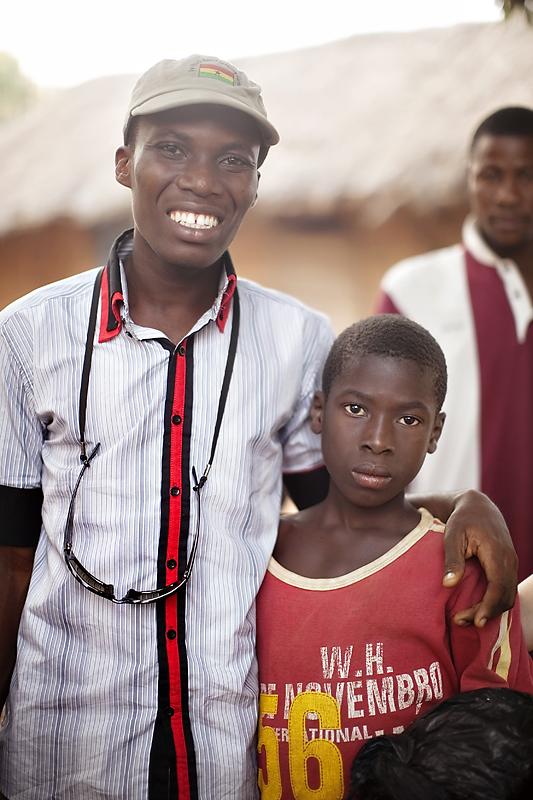 Today, we call him Ame’ and he is, without a doubt, the most transformed of all the boys at The Father’s House. We have watched him change from a shy, frightened, self-conscious young boy into a JOYFUL, caring, self-confident young man who plans to be a doctor. He has grown spiritually, from a child whose parents occasionally attended church but actively practiced voodoo to a mighty servant of God who believes in Jesus as the Savior of his soul. He runs and plays and never stops smiling.

In the year leading up to the rescue of the “Great 8,” I remember telling someone that, even if it only truly made a difference in the life of one child for eternity, all the time and effort that will ever go into The Father’s House will be worth it. All of the boys who live at The Father’s House and many more have been impacted for eternity, but certainly none more than Ame’

Happy 18th Birthday, young man! God has plans for you that are far beyond anything you could ask or imagine. There is no one like you and you are much, much more than “someone’s replacement.” 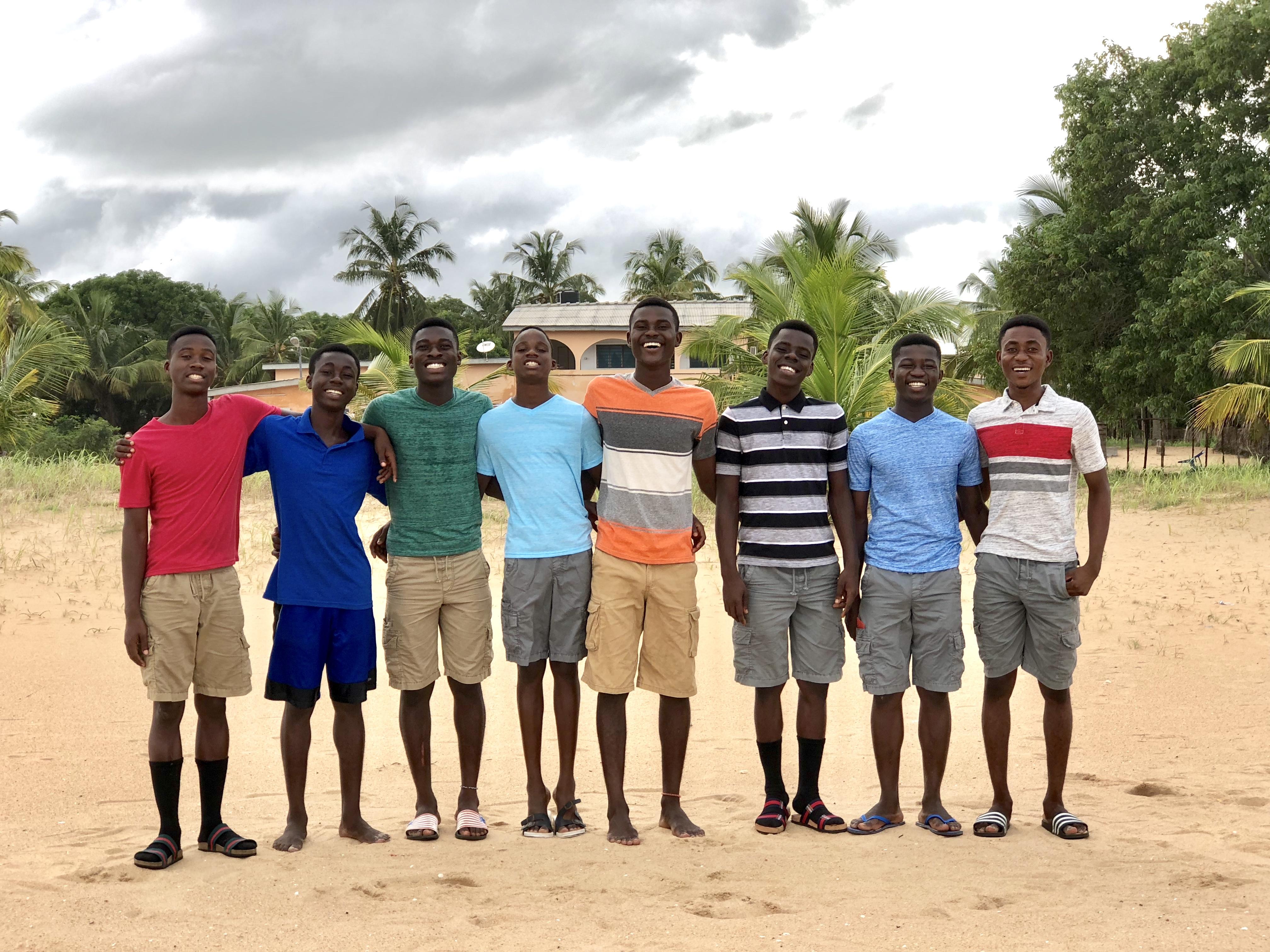 Want to keep up-to-date with our latest activities, projects, and more? We’d love to share what we’ve been up to at Father’s House.